Field Hospitals; They are mobile health institutions where first response is applied at the scene before transferring the patients to a better equipped hospital in extraordinary situations such as disasters and wars.

Turkey had suffered tremendous damage in 2021 due to the fires of unknown origin in various parts of the country. It was not only people who were harmed by these fires. The fully equipped Field Hospital, established by HAYTAP for animals whose habitats have been destroyed, made history as a first in Turkey. In the field hospital in question, first aid is given to animals affected by fire or smoke. The hospital also has surgery and intensive care units. 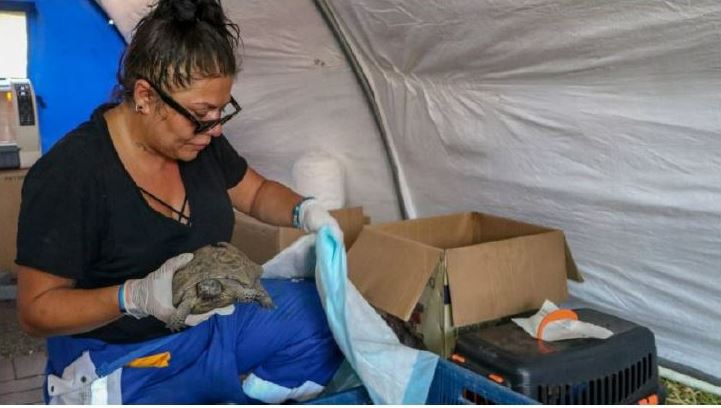